TEHRAN (Defapress) - The US Department of Treasury announced that it has removed Ansarullah of Yemen from the list of list of terrorist groups.
News ID: 83028 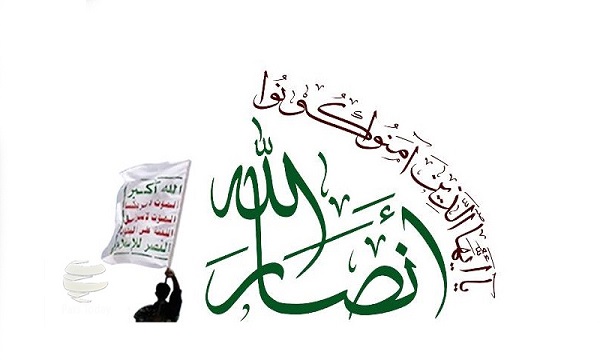 The US Department of Treasury in a statement on Tuesday announced that it has removed the Ansarullah of Yemen from the list of terrorist groups, Sputnik reported.

on January 19th, the U.S. Department of State designated Ansarallah as a Foreign Terrorist Organization.

The Yemeni crisis is now considered one of the world's biggest humanitarian crises. According to the UN, over 24 million Yemenis, about 80% of the country's population, are in need of humanitarian aid in the midst of the conflict and pandemic, as the number of people forced to leave their homes exceeds 3 million.