TEHRAN (Defapress) - An Israeli media claimed that Intelligence Agency of the regime (Mossad) was involved in the incident happened in Natanz Nuclear Enrichment Site on Sunday.
News ID: 83211 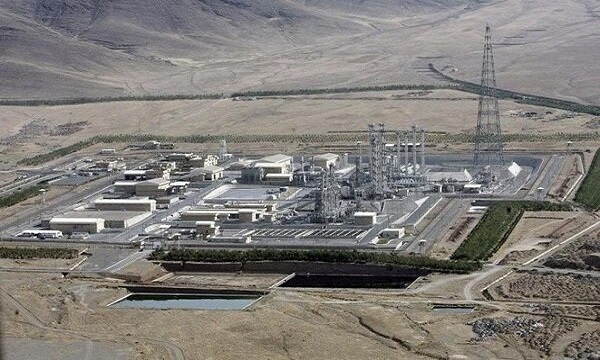 Earlier, the supervisor of the Technical Department of the site said that what has been released by foreign media outlets on the cause of the incident lacks any real basis.

The news published by some foreign media outlets on the cause of today's incident in Natanz Enrichment Facility is just media hype and has no real basis, he reiterated.

Atomic Energy Organization of Iran (AEOI) Chief Ali-Akbar Salehi also showed reaction to the occurrence of the incident in Natanz Nuclear Facility and stated that the move taken against Natanz Nuclear Enrichment Facility in the early hours of Sunday indicates defeat of opponents’ plots who are against industrial and political developments of the country.

The move also indicates the failure of opponents of the Islamic Republic of Iran in recent nuclear talks for the lifting oppressive and cruel US sanctions imposed against the country, he added.

While condemning this heinous move, the Islamic Republic of Iran calls on the international community and the International Atomic Energy Agency (IAEA) to deal with perpetrators of this nuclear terrorism, the AEOI chief highlighted.

Salehi further emphasized that the Islamic Republic of Iran reserves the right to act against perpetrators of this heinous move.

To thwart such heinous moves, the Islamic Republic of Iran is also seriously pursuing the expansion and development of its nuclear industry and efforts to lift oppressive sanctions imposed against the country, Salehi added.