Four killed, wounded in a bomb blast in Afghanistan’s Baghlan

TEHRAN (Defapress) - Four people were killed and wounded as a result of a bomb blast in Afghanistan’s Baghlan province.
News ID: 83255 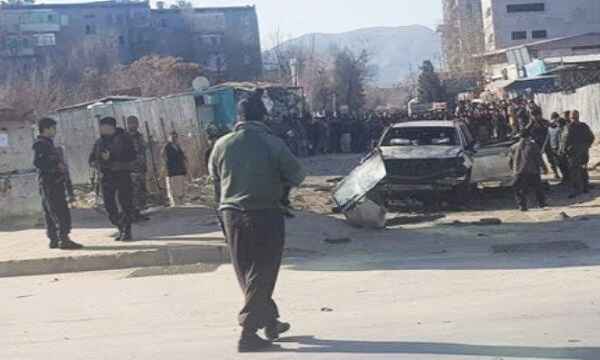 Four people were killed and injured in an explosion in Afghanistan's Baghlan province, TOLO News reported.

Security sources in central Baghlan say that a man and his wife were killed and two others were injured on Wednesday evening when a bomb exploded in a residential house.

No further details have been released on the incident.

Also, no individual or group has claimed responsibility for the blast.