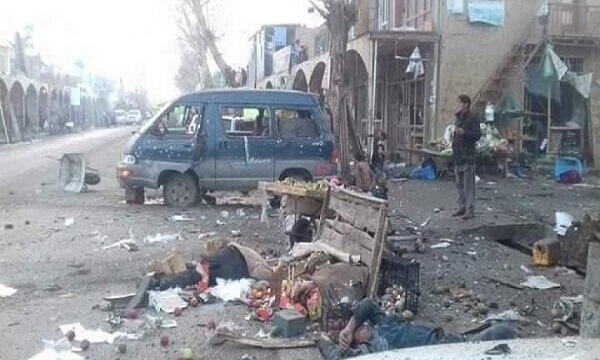 According to eyewitnesses, the explosions took place near the Seyyed al-Shohada school.

According to Ofoq News Agency, unconfirmed reports indicate that the explosions were caused by a rocket.

Moments ago, the Ministry of Interior of Afghanistan confirmed the reports.

No further details have been released either by the media or the authorities.