Presence of Turkish forces in Kabul to provoke hostility 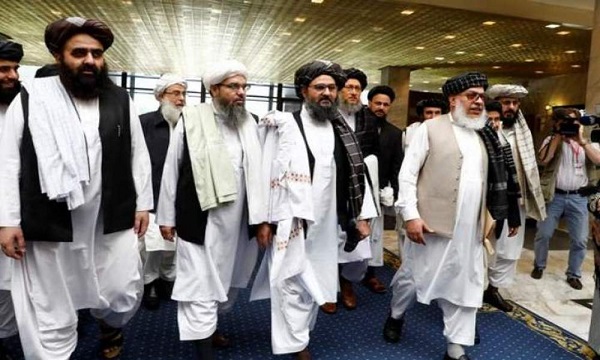 The Taliban announced that Turkey's presence in Afghanistan provokes a sense of hostility and animosity against officials of this country.

Any foreign force that remains in Afghanistan under any pretext is considered by Taliban to be the occupying forces and Ankara must bear its consequences, Taliban added.

In mid-April, US President Joe Biden and NATO members had announced that about 10,000 troops would be withdrawn from Afghanistan by September 11, 2021.

In recent weeks, with the acceleration of withdrawal of US forces from Afghanistan, which will be completed by September 2021, the issue of security at Kabul Airport by Turkey has become one of the most important issues in Afghanistan.

Turkey has announced that it will keep security at Kabul Airport with its 500 troops in Afghanistan and will not send any new troops to this country. Accordingly, Turkey will play a role in securing the airport but Turkey will manage and protect Kabul International Airport with the support of its allies. Meanwhile, the Taliban group wants all foreign forces to leave Afghanistan.