TEHRAN (Defapress) - The Taliban has denied it was involved in a rocket attack close to Afghanistan’s presidential palace this morning, while ISIL terror group has claimed responsibility for the rocket launch.
News ID: 83606 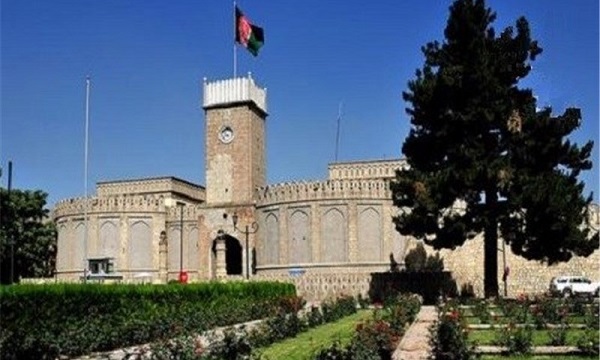 The Taliban has denied it was behind a rocket attack against Afghanistan’s presidential palace this morning. Three rockets landed near the Afghan presidential palace in Kabul during prayers for the Muslim festival of Eid al-Adha on Tuesday morning, which could be heard on state TV. President Ashraf Ghani continued with the prayers despite multiple loud explosions in the area.

The Taliban denied responsibility for the attack hours after the attack, while the attack coincided with a sweeping offensive by the group across the country over the past two months.

The media in Afghanistan reported this afternoon that ISIL terrorist group claimed responsibility for the attack in a statement.

There were no immediate reports of casualties after the rocket attack.