Yemen shoots down US spy drone

TEHRAN (Defapress) - The Yemeni Army announced that it has shot down a US spy drone with a surface-to-air missile in Marib province.
News ID: 83692 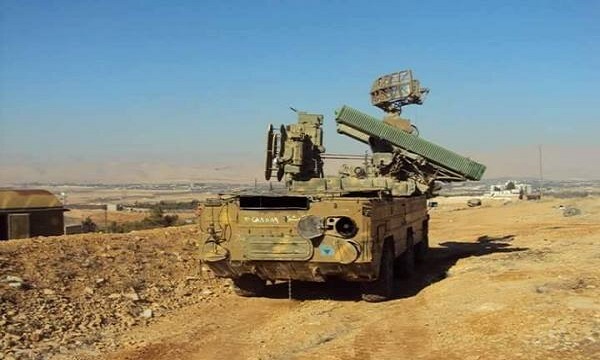 The Spokesman for Yemen Armed Forces Brigadier General Yahya Saree announced Saturday that the Yemeni army was able to shoot down a US spy drone in the province of Marib.

The air defence shot down the US Scan Eagle spy drone with a surface-to-air missile, Saree wrote in his Twitter account.

According to Saree, the drone was conducting a hostile operation in the airspace of the "Madghal" area in Marib province.

Saree added that the operation has been recorded and that photos of the UAV would be released soon.

Last month, the Yemeni Army shot down a US Scan Eagle drone in the Al-Mashjah area of Marib province with a surface-to-air missile.