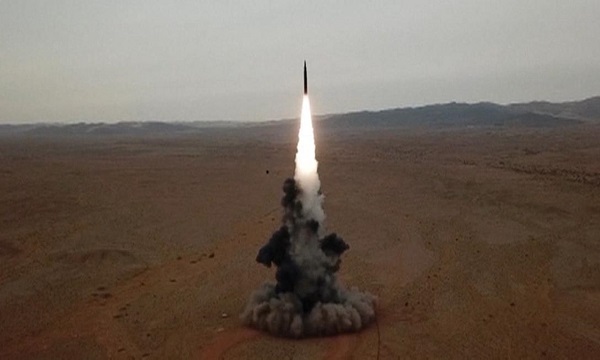 According to the state-run CCTV broadcaster on Saturday, both missiles, launched in the Northwest China desert region, penetrated multi-layer "enemy defenses" hundreds of kilometers away and destroyed the enemy target.

The new missiles, the types of which were not specified, were said to have expanded China's rocket forces, increasing the capabilities of missiles with a conventional warhead.