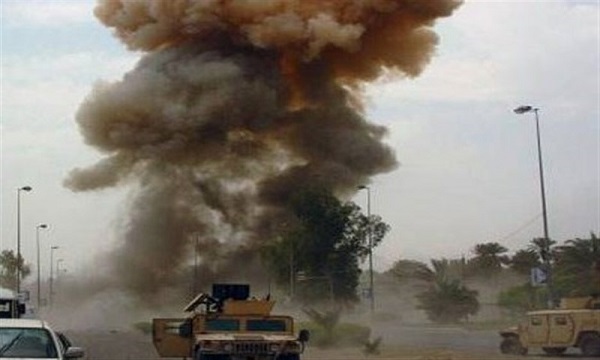 The Saberin News reported on Tuesday that two other US Army logistics convoys had been targeted in Iraq's Al-Diwaniyah province.

Shortly after the news broke, media sources reported that two US logistics convoys had been targeted in Babil province.

Today, a US Army logistics convoy was also targeted in Baghdad's Yusufiyah district.

This is while, Less than two hours ago, media sources reported that two US logistics convoys were targeted in the provinces of Al Muthanna and Dhi Qar. The first convoy was attacked in Al-Nasiriyah and the second in Al-Samawa.

According to media sources, a group called 'Qasim Al-Jabarin' has claimed responsibility for these attacks.

In recent days, Iraqi sources have reported the attack on several US convoys in various parts of Iraq.