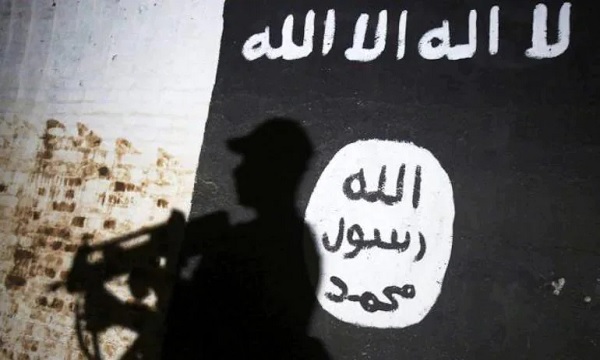 An Iraq Popular Mobilization Units (PMU) or Hashd al-Shabi commander in Kirkuk province said the ISIL terrorists have been equipped with new and advanced weapons.

He told the Shafaq News website that the terrorists had become more dangerous as compared to the previous years and had acquired new and powerful sniper rifles and semi-heavy machine guns in the southwest of Kirkuk, and that the security situation in the south-west of the village of Kirkuk was unsttable.

These remarks came after it was reported on Sunday that the ISIL terrorists killed 10 Iraqi policemen and wounded four during an overnight attack on a guard post near the city of Kirkuk.

According to Reuters, citing police sources, the terrorists clashed for two hours with police stationed at a village in the town of Rashad, 30 km (18 miles) southwest of northern city of Kirkuk.

Separately, at least three Iraqi soldiers were killed and one was wounded on Sunday when gunmen attacked an army checkpoint southeast of the Iraqi city of Mosul, security sources said.

Despite the defeat of the ISIL terror group in 2017, its remnants switched to hit-and-run attacks against Iraq government military and the PMU forces in different parts of Iraq.