TEHRAN (Defapress) - One of the leaders of ISIL was reportedly killed by Taliban forces.
News ID: 83772 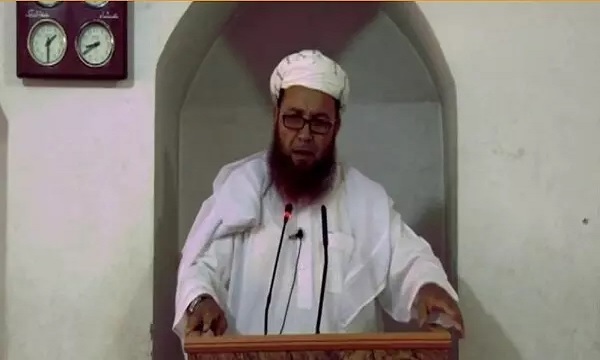 According to local media reports, sources close to "Sheikh Abu Obaidullah Mutawakel", one of the leaders of the ISIL, say that he was killed by Taliban forces in Kabul.

Mutawakel is said to have been arrested by the Taliban in the last days of last month but was killed today.

He was imprisoned during Ashraf Ghani's presidency on charges of membership in the ISIL group and escaped after the fall of the government.

Mutawakel was a former professor at Kabul University and confessed that he had encouraged hundreds of students to join ISIL.