Military base in Nigeria attacked 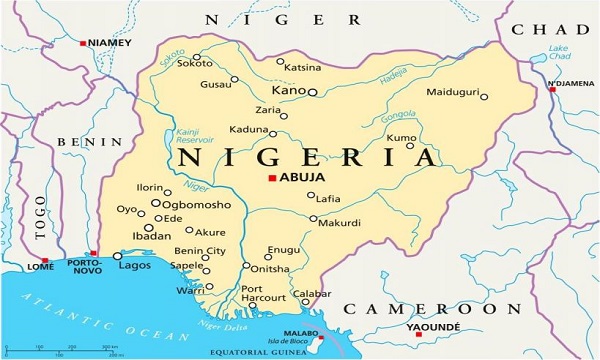 Those familiar with the incident confirmed to PREMIUM TIMES that at least 12 personnel were confirmed dead while three were wounded in the attack on Forward Operating Base in Mutumji, Dansadau Local Government of Zamfara State.

The sad incident comes amidst a heightened offensive by security forces against bandits in the North-west region of Nigeria.

Scores of bandits were reportedly killed and many arrested in several operations which necessitated the shutdown of telephone networks in Zamfara and some parts of neighboring Katsina State.

The latest attack on the military base, according to sources, left a casualty of nine Air Force, two police, and one Nigerian Army personnel.

The bandits also carted away weapons and other equipment from the slain security personnel while also setting the base ablaze.

Defense spokesperson, Benjamin Sawyerr, a major general, was not available for comments on the incident Sunday night.