Next round of Russian-Ukrainian talks to be held in Turkey

TEHRAN (Defapress) - The Ukrainian Negotiator David Arkhamia on Sunday announced that the next round of talks between Ukraine and Russia will resume in Turkey on Monday.
News ID: 83985 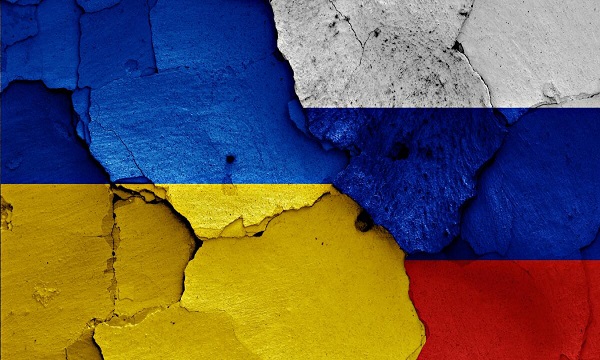 The next round of face-to-face talks between Ukraine and Russia will take place in Turkey on March 28-30, Ukrainian negotiator David Arakhamia said on social media on Sunday, according to al-Arabiya.

The Russian delegation confirmed the resumption of talks with Ukraine and announced that the talks would be held in Turkey from "Tuesday".

Russia's top negotiator, Vladimir Medinsky, said in a statement that a direct meeting with Ukraine was scheduled for Tuesday and Wednesday.

Medinsky did not mention the location of the talks.

Negotiations between Russia and Ukraine have so far not achieved much, and both sides have expressed pessimism toward it.

Quoting the Russian negotiator Vladimir Medinsky, Interfax reported that the two sides have made little progress on key issues.

Medinsky also said that according to Moscow's assessment, Kyiv is seeking to prolong the talks.