TEHRAN (Defapress) - After US President Joe Biden said on Monday he would be willing to use force to defend Taiwan, China's foreign ministry said that "no one should stand against the 1.4 billion Chinese people."
News ID: 84173 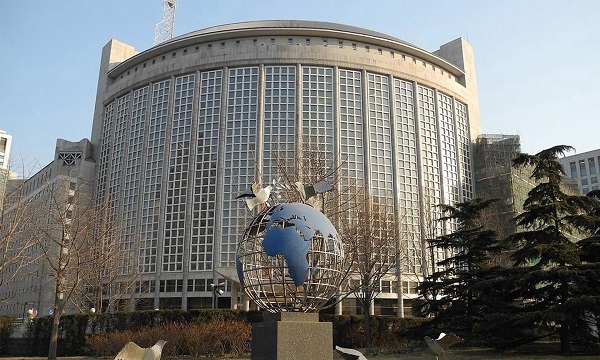 US President Joe Biden in a joint press conference with Japanese Prime Minister Fumio Kishida in response to a question about whether the US would be prepared to defend Taiwan if attacked, replied, “Yes.”

“That’s the commitment we made,” Biden said, according to CNBC. “We agree with the ‘one China’ policy. We signed on to it. All the attendant agreements [were] made from there. But the idea that that can be taken by force, just taken by force. It’s just not it’s just not appropriate.”

Taiwan’s foreign ministry thanked Biden for reaffirming US support for the island if Beijing attacked.

However, China’s foreign ministry expressed “strong dissatisfaction and firm opposition” to the remarks, before adding that Beijing has no room for compromise or concessions relating to matters of sovereignty and territorial integrity.

“No one should underestimate the strong determination, firm will, and strong ability of the Chinese people to defend national sovereignty and territorial integrity, and do not stand against the 1.4 billion Chinese people,” China’s foreign ministry said.