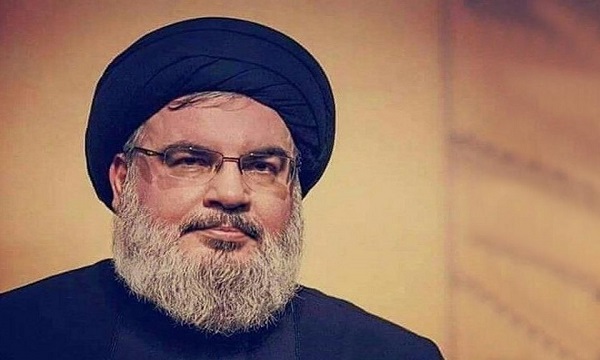 On May 25, 2000, the Israeli occupation army completed its withdrawal from most of the Lebanese territories, except Shebaa Farms and KfarShuba Hills, due to the heavy losses inflicted upon it by the Resistance strikes.