Hassan Khani dialogue to the DefaPress:
Trump's aim is to constrain and change in JCPOA is reduction Iran's missile abilities
MP said Iran's situation on missile power will persevere that adding to the sections in the deal, Trump wanted Iran to continue to reduction its missile abilities.
News ID: 68209 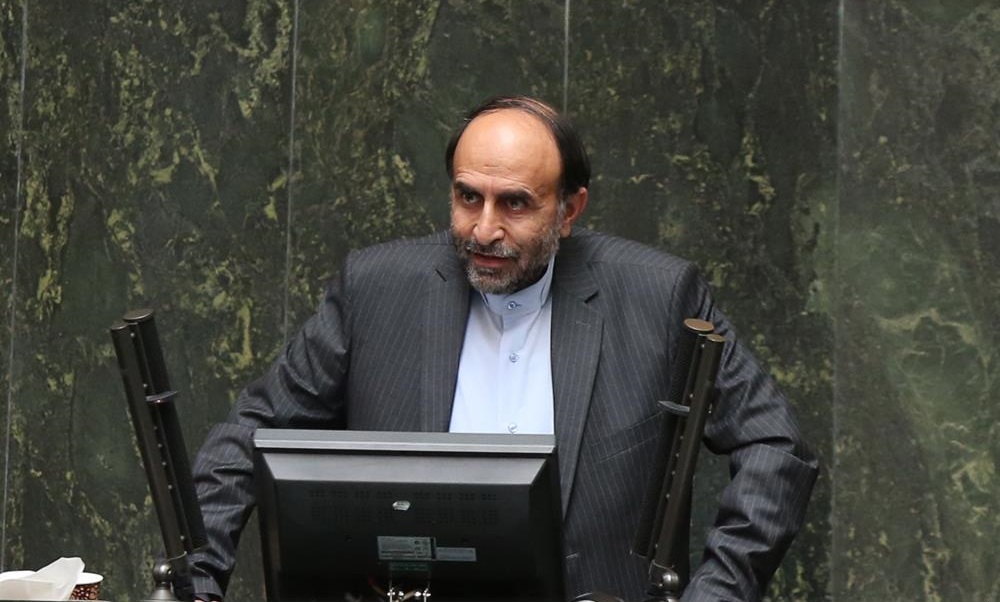 Mohammad Reza Hassan Khani, representative in the Islamic parliament in a dialogue with the interior news reporter in DefaPress: reaction to recent comments by the President of the United States on the exacerbation of sanctions against Iran, stated: Sometimes he claims to be disturbed or declares that he wants to withdraw from this commitment solely for the satisfaction of allies of the United States. Trump claims to be ineffective when the EU maintains this contract as a patron of European security.

The head of the nation-state, Trump's aim, called for change to take root in Iran's power and defense, and added that the situations of the President of the United States in the face of success are due to the fact that Trump wants to add Iran to the agreement by adding Continuing the path to increasing missile power.

Referring to the fact that Americans reflect all the franchises to weaken the military power of Iran, he said: "The Islamic Republic is firmly continuing its position against the enemies of the country, and not only in its detection but in no situations to upgrade its missiles and weapons The military does not kill the country, because at some point in time, the enemies of Iran are stressed to hit our Islamic nation, so our aim of increasing missile power is nothing but deterioration.

Representative said the threats to Trump have no value, and in fact, he does not seek to achieve a nuclear deal by threats, sanctions and pressure from the Revolutionary Guards, but he hopes to gain points in other topic related to Iran.

Hassan Khani, referring to the slowdown of the reactors and the lack of enhancement that we acted according to our commitment, noted: After a 12-year-old clampdown in the nuclear program, the United States wants to press Iran to supply us with the remaining uranium reserves and selling it to warring nations against Iran.

The member of the Islamic Consultative Assembly's 90th Committee stated: "The withdrawal of Trump does not inevitably result in the abolition of the agreement, since the deduction of a bilateral agreement is not binding on all participants, and given that this agreement at the United Nations The record cannot be violated by any other decision of the United Nations.