Martyr Mohammad Reza Mirzaei’s brother in a conversation with the DefaPress:
My mother and father died while waiting for their child/ my brother encouraged us to education
Martyr Mirzaee's brother told that after a month following my brother Missing, I went to the front and then joined the army, saying: "34 years have passed since the disappearance of my brother body; my parents died while waiting for their child, but I and the other sisters and my brothers have waited.
News ID: 68523

The Epic and Jihad department of DefaPress: The Missing Search group of the General Staff of the Armed Forces during a variety of years explored the bodies of a group of martyrs from different areas and brought them to the community in arrange to stay alive the epic strength in the Iranian nation. With these are the fathers and mothers who every time they perceive sound the news of the go back of the martyrs' bodies, their hearts are under pressure, which may be their missing time between them.

One of these missing martyrs is Mohammad Reza Mirzai, whose mother and father died in expectation, but his siblings have been waiting for their brother to return for years. To learn more about this martyr, we talked to Latif Mirzai, brother of this martyr.

Latif Mirzai, the brother of this great martyr who as well played a role in the holy defense, said in a conversation with the DefaPress reporter, "We had five brothers and three sisters, Mohammad Reza was the son of a senior family member. We experienced a lot of hurt in life, but we did study and work next to it. Mohammad Reza was born in 1959, studying in elementary school, but after a while he left school and went to work in Ahvaz. 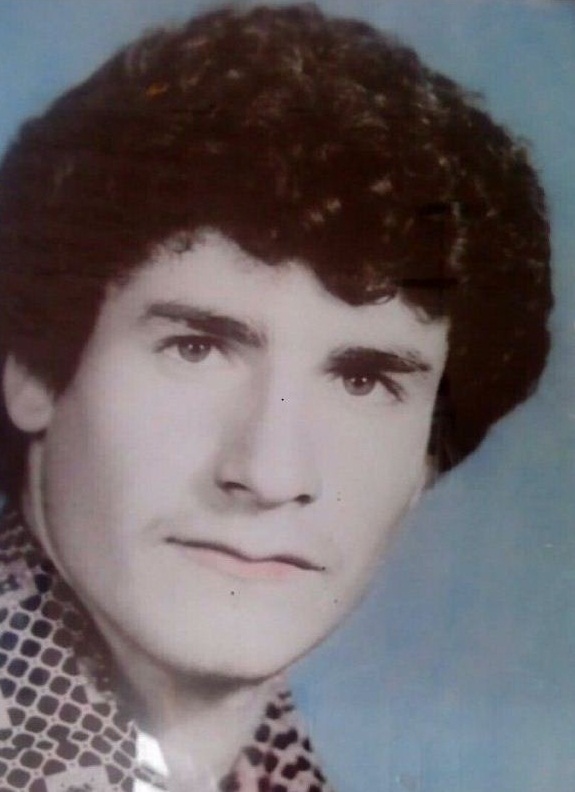 He added that the Gilan-e-Gharb was between the cities that were attack by the enemy during the holy defense. Hence, we moved to the top. Mohammad Reza entered the Basij militia at the start of the war and entered the war. He was injured once in the Straits of the Hajjis and get back to the front after the recovery.

The brother of the martyr noted: "No parent is disgruntled with his child's being in a condition that is dangerous for him." even with the fact that our parents were very worried about Mohammad Reza, they did not oppose their attendance on the front, because at that time we witnessed the persecution and displacement of the people very intimately.

Mirzai said: "My brother, despite the fact that he did not have high education, wanted to study and succeed in our work. When he was working in Ahvaz, my stationery and my other sisters and brothers prepared my stationery. During the war, he encouraged us to education.

He said about his brother’s martyrdom: My brother was in the meadow of information and operations from 1979 to1983, and finally he fell in the enemy's waylay with his comrade in Qasr Shirin. His hurt co-worker came back and announced that Mohammad Reza was injured in an enemy ward and his body remained in the region.

Martyr’s brother, saying that one month after Mohammad Reza's disappearance, I went to the front and then connected the Revolutionary Guards, he said: "34 years have passed as the loss of the body of Mohammad Reza. My parents died in waiting, but I and my other siblings are still waiting. 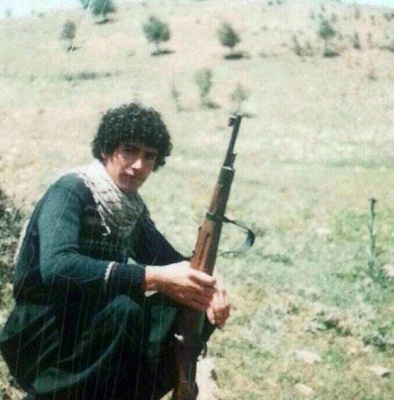 "Even though my brother had announced his testimony, but we did not want to believe this hypothesis, we sent the records to the Red Cross through the Red Crescent," he continued. During the let go of the captives, we were waiting for hir return, but not news.

Mirzai spoke about the principles and character of his martyred brother: Mohammad Reza was a sportsperson and had a great deal. Although we did not have a good financial condition, it helped the poor.

The brother of the martyr said: "My brother gave me a watch. This watch is very valuable to me and I have kept it.

He said about the youth of today's generation: If officials are paying more concentration to young people today, these young people will certainly be more fervent than young people in the early decade of the revolution.

According to the report, Martyr Mirzaii went to the front of the first years of the war with Iranian unawareness and participated in the fronts of western and southwest until the 12th of February, 1982, and took a great deal of passion for himself.

This great martyr was martyred to Faiz after taking part in various operations on January 12, 1983, at the Qasr-e-Shirin Front.