General Bagheri with reporters:
Iran's people in the holy defense transformed the Shamefulness past to the Proud
"For the duration of the holy defense of Iran, the Iran's people were so continuous and defenseless that it did not separate from its territory, and the shameful past of Iranian history became a pride and honor for the Iranian people.
News ID: 69148 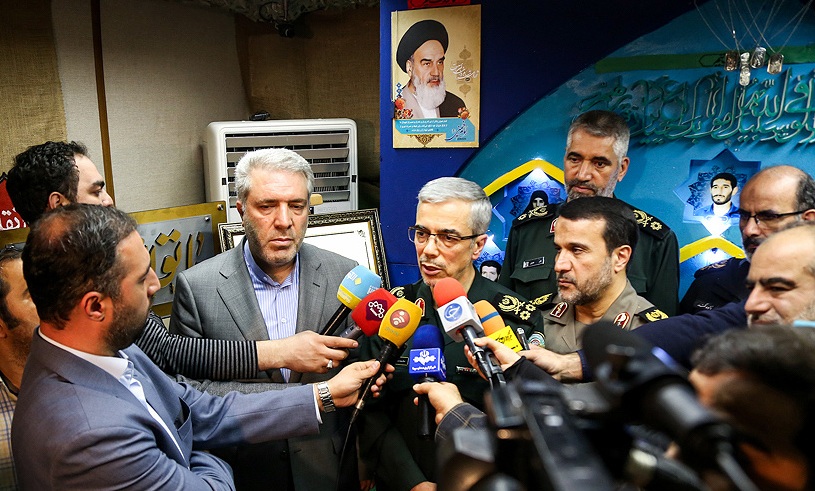 According to the reporter of the epic and jihad of the Defapress: General Mohammad Bagheri At the meeting of the Rahiyan Nour policy-making council of journalists, referring to the motto of 2018, "We were able to reach the light," said: "This year's motto is derived from our practice in holy defense years, it's a fact that our people stood up against the whole world, and the motto They gave them the Matsvansim in action, while arrogance called for the destruction of Iran and Iran.

He continued: during the holy defense of Iran, the Iranian people, with their resistance, became proud of all their shameful acts, and this was accomplished by not losing even an ounce of Irene soil.

General Bagheri said: "In the past few years, a national road map has been prepared and will be presented with leadership, in this document there will be various activities that will provide quantitative and quality progress in these activities."