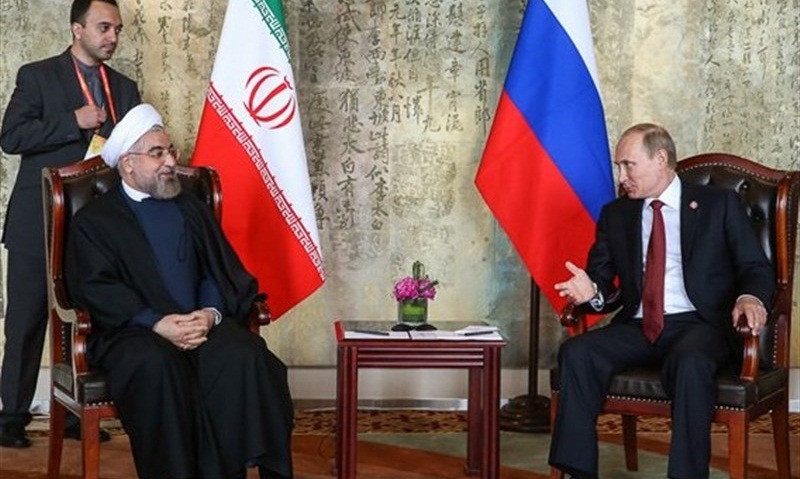 He added that the two sides would also review holding a meeting on the Caspian Sea cooperation.

Meetings between the Iranian president and his Uzbek, Pakistani, and Tajik counterparts, Shavkat Mirziyoyev, Mamnoon Hussain, and Emomali Rahmon, have also been arranged in advance, the adviser said.

Rouhani's visit is slated to take place at the official invitation of his Chinese counterpart, Xi Jinping.