Hudaydah Still under Yemeni Forces’ Control: Commander
The deputy spokesman for Yemen’s army rejected media reports about the capture of the western port city of Hudaydah by the Saudi-led coalition and its mercenaries and said the city is under full control of the Yemeni troops.
News ID: 70873 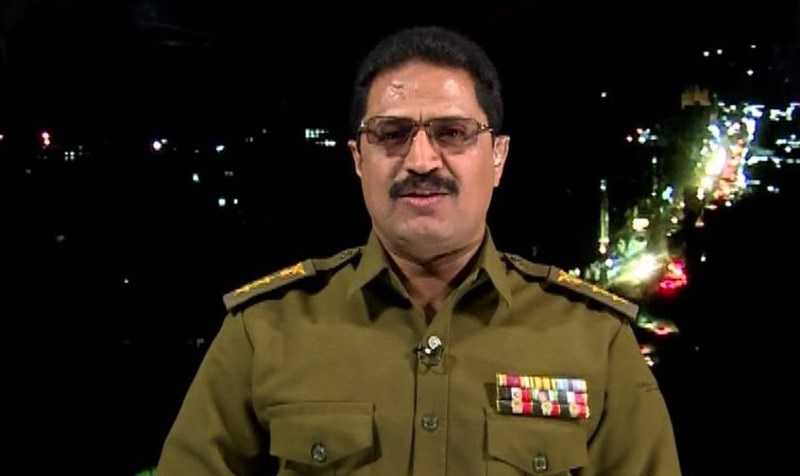 He further pointed to the recent attacks on civilians and said the Riyadh-led coalition attacks civilians whenever it feels it has been defeated in the battlefield.

The Saudi alliance has violated all international regulations, he said, adding that it is the Yemeni nation’s right to defend their territories.

Since June 13, the Saudi-led coalition and its mercenaries have launched massive attacks to bring the port city under their control, but have failed to achieve their objective due to Yemenis’ resistance.

The United States, Britain and France have backed the coalition in the Yemen conflict and keep providing weapons to both Saudi Arabia and the United Arab Emirates.

While the Yemeni army and popular committees are fighting off the assailants and countering attacks on residential areas, international humanitarian organizations have warned of dire consequences of any escalation of violence around Hudaydah.

UN Humanitarian Coordinator Lise Grande recently said “as many as 250,000 people may lose everything -even their lives,” if there is a military attack on Hudaydah.