Iranian MP Calls for Expulsion of French Envoy over MKO Meeting in Paris
An Iranian lawmaker called on the country’s administration to expel the French ambassador to Tehran over the European country’s move to host meetings of Mojahedin-e Khalq Organization (MKO or MEK), an anti-Iran terrorist group.
News ID: 71077 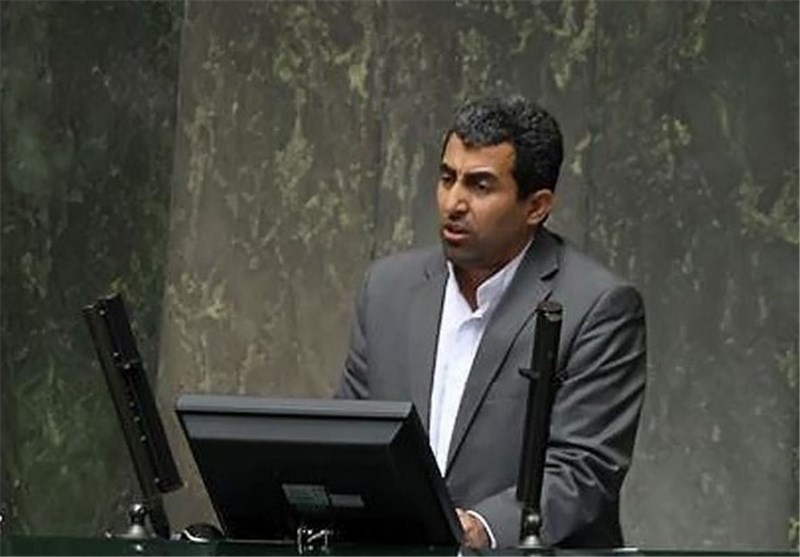 TEHRAN (Defapress) – “(Recently,) we witnessed a brazen move by the French government (to allow) a gathering of the MKO terrorists in Paris,” Mohammad Reza Pourebrahimi said during an open session of the parliament on Wednesday.

“We expect the (Iranian) president and foreign minister to pursue (a reaction to) this issue seriously,” the representative of the southern city of Kerman said.

“The country’s officials should have expelled the French ambassador,” he said, deploring the fact that such a behavior against the Islamic Republic is repeated by France every year.

The MKO held its annual conference in Paris on Saturday. It was attended by Western politicians. Representatives of the Kurdish opposition party Xabat were also present.

Rudy Giuliani, the former mayor of New York City and personal lawyer to US President Donald Trump, also participated in the conference.