Iranian General warns US of collapse
The US will collapse, if the White House continues its current policies, an Iranian military official warned Saturday, arguing that Washington is in its worst political situation ever.
News ID: 71834 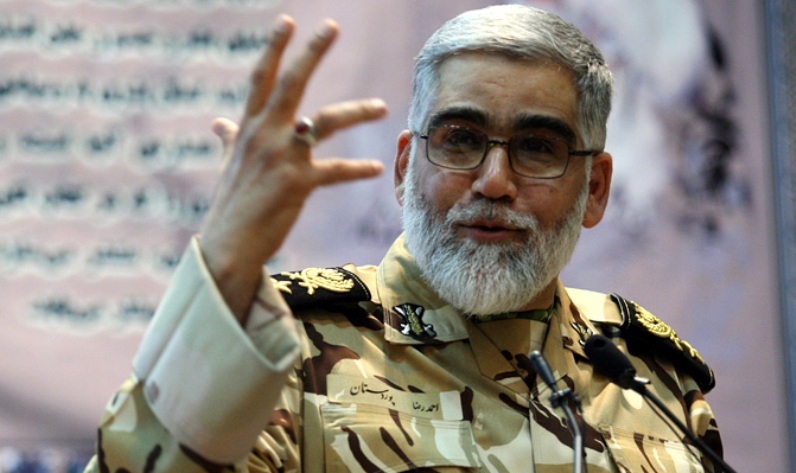 Karaj(Defapress) – Head of the Strategic Studies Center of Iran's Army, Brigadier General Ahmad Reza Pourdastan, said, 'If the White House continues its current policies, the US will certainly face the same destiny as that of the former Soviet Union.'

The US has taken unilateral measures since President Donald Trump came to office in 2017. Washington has pulled out of several international agreements and organizations, including the Iran Deal, Paris climate agreement, and UNESCO.

Referring to the past US policies toward Iran since the Islamic Revolution in 1979, the General said Washington has pursued its plots against Tehran in various ways and under different covers.

'The evident instances of the US plots are creation of the Takfiri terrorist groups in the region and waging bioterrorism and economic wars,' he said.