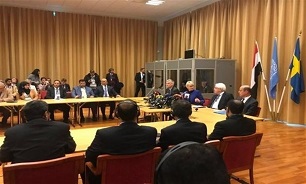 The warring parties’ two lists contain a combined total of around 15,000 names, they said, Reuters reported.

Both parties have two weeks to revise the list of names.

The two sides are in Sweden for talks on a Saudi-led war that has pushed 14 million people to the brink of famine.