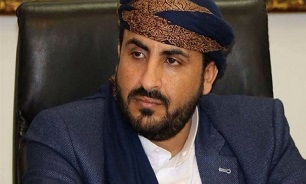 The United Nations Security Council enacted resolution 2451 to support the Stockholm Agreement on deployment of a team in order to facilitate monitoring and implementing the Agreement and establishing truce in important Yemeni ports.

The fourth round of Yemen peace talks kicked off on December 6 with the attendance of the UN special envoy Martin Griffith and the government representatives, and agreed to establish truce in Yemeni ports of al-Hudaydah, al-Salif, and Ayn Issa.