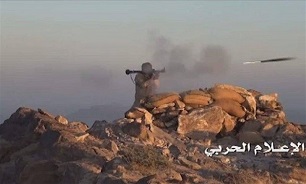 In an ambush attack on Saturday, the Yemeni troops claimed the lives of five militants in the Nehm district, a military source told Saba news agency.

He added that the operation was carried in response to the Saudi-led coalition's provocative acts in Nehm front.