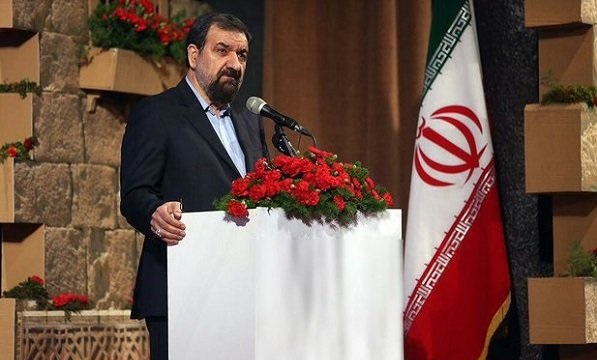 He made the remark on Wed. on the second day of a conference commemorating 40 years of the Islamic Revolution achievements.

The younger generation is not fully aware of the previous generation’s history, he said, calling on relevant officials to clarify and explain the great achievements of the Islamic Revolution to the young generation.

He further emphasized the need for maintaining a sense of distrust toward the country's enemies.