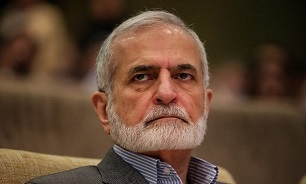 Undoubtedly, the current multilateral approach, which is the result of the Westernized view of the great powers and the neglect of the role of others, is not capable of solving global problems, Kharrazi said while addressing an event dubbed as ‘Leaders pour la Paix (LPP)’ in Paris on Monday.

Therefore, it is necessary to examine the causes of its failure and to work collectively for the formation of a neo-multilateralism approach, head of Iran’s Foreign Policy Strategic Council added.

In an era in which some countries consider violations of international law and withdrawal from international treaties as a means of fulfilling their own objectives and imposing their own interests on others by act of bullying, and even failing to respect the rights of their own allies, not only multilateralism is declining, but also it is on the path of destruction, Kharrazi warned.