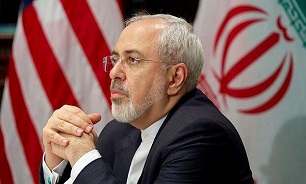 He made the remarks late on Wednesday on the sidelines of ceremony of “Africa Day” and added, “US illegal move in placing the name of Leader of Islamic Revolution and affiliated individuals to the Leader’s Office in sanctions list indicates this fact that US officials are not well aware of international norms and criteria.”

He pointed his finger to US wrong policies in the region and said, “US government has threatened peace and security of the region extremely.”

He went on to say that a joint commission meeting will be held on June 28 in the presence of political directors of JCPOA member states and added, “in this meeting, representatives of Islamic Republic of Iran will expound the situation of the country under JCPOA to participants clearly.”