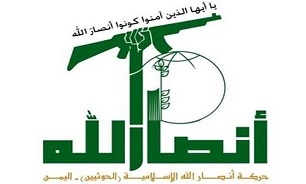 Saudi Arabia is reportedly moving to enact a partial ceasefire in Yemen, say people familiar with the plans, The Wall Street Journal reported.

Under the terms of the so-called ceasefire, Riyadh has agreed to end its aggression in four areas, including Sana’a.

The chairman of Yemen's Supreme Revolutionary Committee, Mohammed Ali al-Houthi, rejected the move as insufficient, according to Al-Masirah TV.

“Yemen will only accept a comprehensive cessation of aggression and lifting of the siege,” he said.