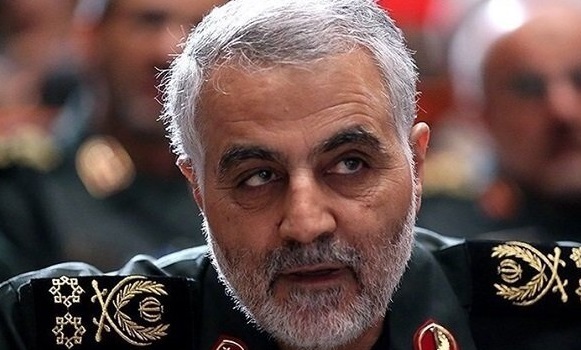 Once again, Commander of IRGC Quds Brigade, General Qasem Soleimani was introduced as the most popular political figure in the Islamic Republic of Iran with 82% of votes in a survey carried out by Maryland University.

The survey was conducted by the International and Security Studies Center of Maryland University through telephone interviews in three stages.