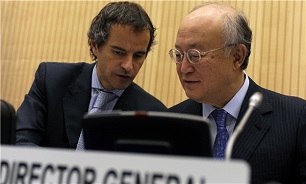 Grossi, 58, has secured the necessary two-thirds in a vote by the IAEA’s 35-nation Board of Governors to become its next director general, and is expected to assume office no later than 1 January 2020.

The Argentinian diplomat has been elected the new director general of the IAEA beating out the IAEA's acting Director-General Cornel Feruta and Executive Secretary of the Comprehensive Nuclear-Test-Ban Treaty Organisation Lassina Zerbo.

In late July, Amano passed away, necessitating the election of a new head of the organisation.