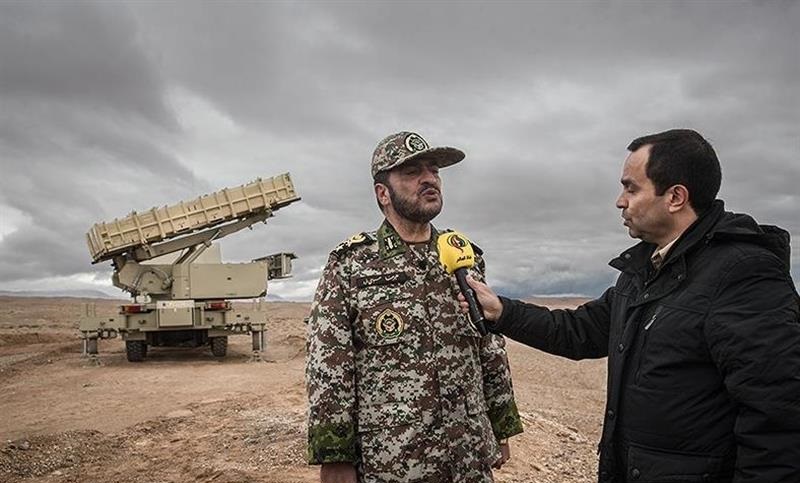 Speaking during the final phase of the joint air defense exercise, codenamed ‘Guardians of Velayat Sky-98’, on Friday, Brigadier General Sabahifard said, “Just as we were able to achieve our goals in this exercise, if the enemy dares to think of any wrongdoing…, we will force it to regret in the battlefield.”

“We have achieved all the goals of this war game so far and have managed to powerfully destroy any target entering the skies of the war game area and did not allow them to return,” he noted.

During the final phase of the Guardians of Velayat Sky-98, the sophisticated air defense system “Khordad 15th” was also employed.

In comments in June, Iranian Defense Minister Brigadier General Amir Hatami said the new air defense system has been paired with the ‘Sayyad-3’ long-range missiles and is capable of detecting various targets, including warplanes and intruding drones, within a range of 150 kilometers and tracking them at a range of 120 kilometers.

It is capable of intercepting 6 targets simultaneously, the minister said at the time, adding that its ease of mobility would allow servicemen to prepare the air defense system for engagement in less than 5 minutes.

The joint air defense exercise, codenamed ‘Guardians of Velayat Sky-98’, began on Thursday in an area of 416,000 square kilometers mostly in the province of Semnan.