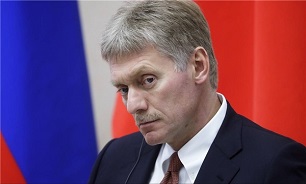 "We’ve said more than once that the United States has been making preparations for violating the INF Treaty. This [missile test] clearly confirms that the treaty was ruined at the initiative of the United States," Peskov told the media on Friday, TASS reported.

"I’m not in the position to make any comments [on the missile test] from the technical standpoint and the missile’s parameters and characteristics," he added.

On December 12, the US Department of Defense carried out a flight test of the ground-based ballistic missile (non-nuclear configuration) at the US Air Force base Vandenberg, California. Until just recently Russia and the United States had been prohibited from developing such weapons in accordance with the INF Treaty. This agreement lost force on August 2 following the United States’ unilateral pullout.