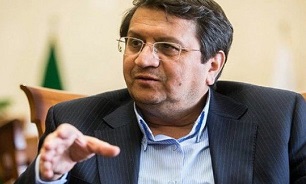 Addressing a meeting of Iranian President Hassan Rouhani with petrochemical industrialists on Monday, the CBI chief, Abdolnaser Hemmati, was quoted by Shana as saying that petrochemical companies had performed well, adding the sector had supplied 20% of the country’s need for foreign exchange.

“The petrochemical industry’s performance has been remarkable and we were able to supply the country with foreign exchange despite the unprecedented pressure of the enemies,” he said.

Meanwhile, speaking at the same venue, Iran’s Oil Minister Bijan Namdar Zanganeh said Iran’s petrochemical production capacity is expected to reach 100 mt/y by 2021 from currently around 54 mt/y, adding that the country will reap a total of $25 billion in petrochemical revenues by the year, almost twice as much as current figures.