Zarif:
Iran takes self-defense measures under UN Charter
TEHRAN (defapress) –Commenting on Iran's retaliatory missile attack on US forces wrote in his twitter account that the measure was taken under Article 51 of the UN Charter.
News ID: 79833 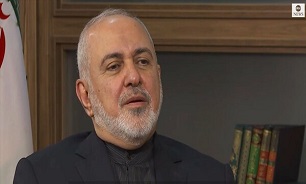 he added, " We do not seek escalation or war, but will defend ourselves against any aggression."

In the first step of hard revenge on the US over the assassination of Lt. General Soleimani Iran's IRGC force fired tens of ballistic missiles at Al-Asad base in Iraq early hours today.