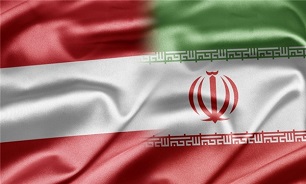 Sobotka made the remarks through a congratulatory message to Qalibaf.

Parliaments play an important role to build confidence and ease tensions through conversation, he said, expressing hope that Vienna and Tehran would enhance parliamentary relations.