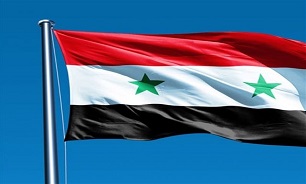 This is the latest round of sanctions that the bloc has now imposed on 280 businesses, individuals, and other entities affiliated with the Syrian government.

The sanctions include travel bans and asset freezes. They have been imposed on the Syrian ministers due to their responsibility for the Syrian government’s “repression of the civilian population,” the Middle East Monitor reported.

EU sanctions on Syria that began in 2011 include a ban on oil imports.

In May, the bloc announced that it was renewing its sanctions against the Arab country despite the spread of the coronavirus pandemic.