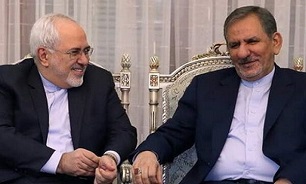 In his message, Janhangiri stressed boosting bilateral cooperation with this country in all fields.

The Czech Republic was part of the Hungarian Empire until the early twentieth century when it declared independence on October 28, 1918, after World War I.