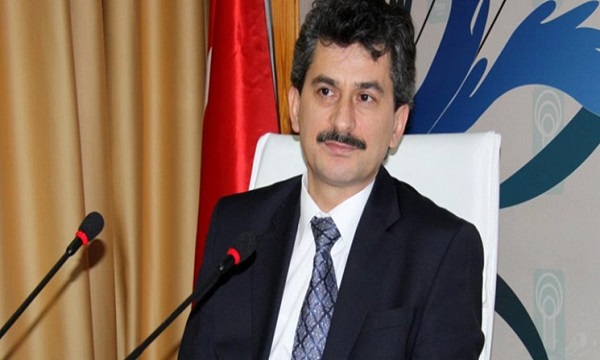 Foreign Ministry Spokesman Saeed Khatibzadeh said that Derya Örs has been summoned after Erdogan’s “meddlesome and unacceptable” remarks made during his trip to Baku.