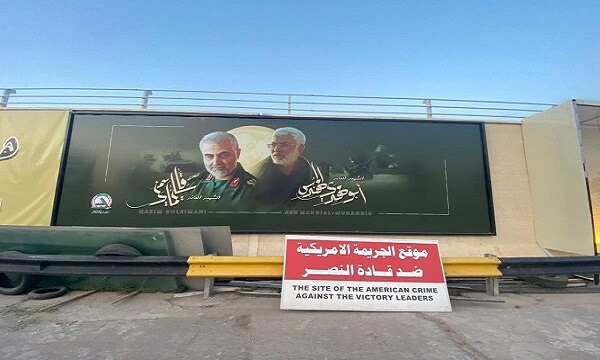 Speaking in an interview with Mehr News Agency, Ali Fahim, an Iraqi political analyst made some remarks over the assassination of Martyr Lieutenant General Qasem Soleimani who lived his life in the path of Resistance and fight against terrorist groups in West Asia.

As General Soleimani sought to bring peace and security to the region and to strengthen the unity of the Iraqi Shias and political groups, the US considered him as a danger, Fahim said and added that, in this regard, General Soleimani’s measures were to the detriments of the interests of the US and Zionist Regime.

However, General Soleimani stood against such devil plans and thwarted conspiracies in the region, he added.