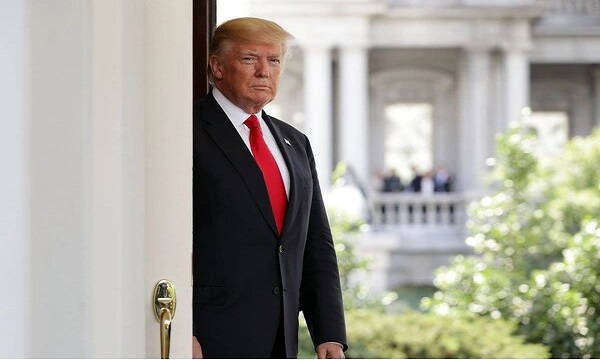 " The request to issue 'Red Notice' for 48 people involved in the assassination of Martyr Soleimani, including the US President, as well as commanders and officials at the Pentagon and forces in the region, were handed over to Interpol," said Judiciary Spokesman Gholam Hossein Esmaeili in his weekly presser on Tuesday.

"The case of the terrorist crime that led to the martyrdom of Soleimani and his accompanies in the early days of the incident was filed in the Special Court for International Affairs in Tehran," he added, saying, "A comprehensive investigation was conducted into the operation leading to the martyrdom of Martyr Soleimani."

"The culprits have been identified and 48 people involved in the incident, including the US president who was the main culprit, as well as commanders and officials at the Pentagon and forces in the region, have been identified," Esmaeili highlighted.