IAEA confirms Iran’s plans to produce metal uranium
TEHRAN (Defapress) - The International Atomic Energy Agency has confirmed Iran’s plans for the production of metal uranium with the aim of producing a new fuel for a research reactor.
News ID: 82896 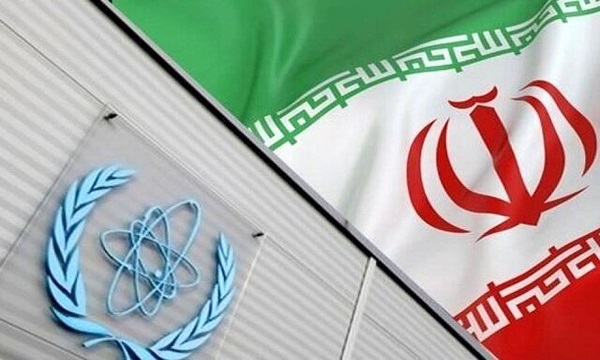 Iran told the agency on Wednesday that “there is no limitation on (its) R&D activities” and “modification and installation of the relevant equipment for the mentioned R&D activities have been already started” at its Fuel Plate Fabrication Plant in Isfahan, the IAEA report said.

Earlier on Wednesday, Iran’s permanent ambassador to the International Organizations in Vienna Kazem Gharibabadi said that the Islamic Republic has initiated the development of new fuel for the Tehran reactor.

“This activity is carried out in three stages, and in the first stage, metal uranium is produced using natural uranium,” he said, adding that the Director-General of the IAEA published a report on Wednesday and informed the member countries about the matter.

“This measure will technically place Iran among the leading countries in the production of new fuels,” he maintained.

Gharibabadi went on to say that all these steps have been notified to the Agency and the IAEA's inspectors have also visited the fuel plate factory three days ago.