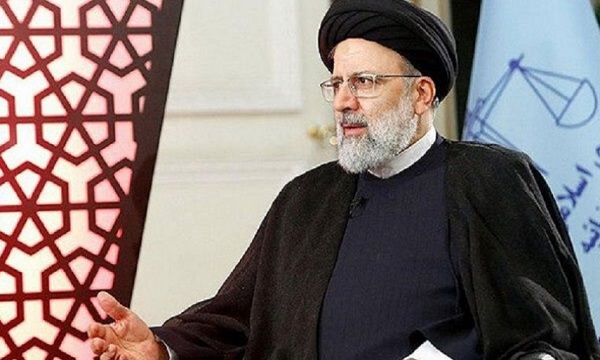 Speaking in a meeting with judiciary officials on Monday, he called independence the greatest blessing of the establishment Islamic Republic adding that the Islamic Republic of Iran is the most independent system in the world today.

"Our independence today is derived from the freedom of our nation and is the guardian of this freedom for the nation."

"Gone are the days when the arrogant power decided for our nation and an American-affiliated force could rule in a corner of this country or have a hand in important parts of our military and economic sectors," he said.

"The enemies have always wanted to take away our freedom, let their culture and thought rule our lives, and deprive us of independence, but our nation has aimed to remain independent and free," he added.

He underscored that "The Islamic Republic does not accept corruption and discrimination and is anti-oppression and anti-arrogance."

His remarks came as the country is celebrating 10-Day Dawn which marks the anniversary of the Islamic Revolution victory.