Iran, Russia to extend coop. agreement, expand military ties
TEHRAN (Defapress) - The Ambassador of the Russian Federation to the Islamic Republic of Iran said that the cooperation agreement between the two countries will be automatically extended for another five years.
News ID: 82995 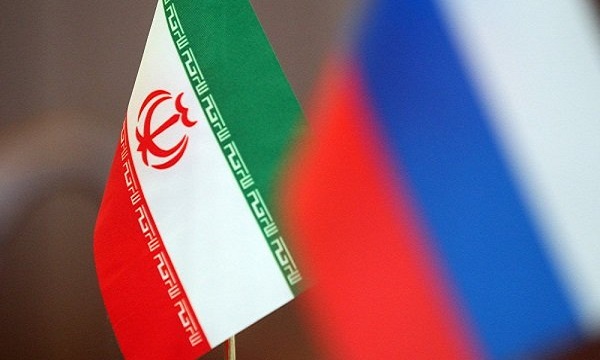 In an interview with Sputnik News, Levan Dzhagaryan said that Tehran and Moscow will continue their cooperation according to the agreement signed by the Russian Federation and the Islamic Republic of Iran on March 12, 2001.

"This agreement is about the principles of cooperation between the two countries and will be automatically renewed for another 5 years according to one of its provisions. At the same time, we are ready to negotiate in this regard. If Iran submits its proposals for a new treaty, we are ready to actively participate in the discussions,” he added.

He went on to say that both sides can expand their defense and military cooperation after Iran’s arms embargo ended in October 2020.

The Russian Diplomat further noted that the construction of the Bushehr power plant is currently underway and the spread of COVID-19 has not stopped the process.