Iran to send more airlifts of refinery materials to Venezuela
TEHRAN (Defapress) - Venezuela has begun to receive the second round of airlifts of materials from Iran to help its troubled oil refineries to produce fuel, according to three people familiar with the matter.
News ID: 83013 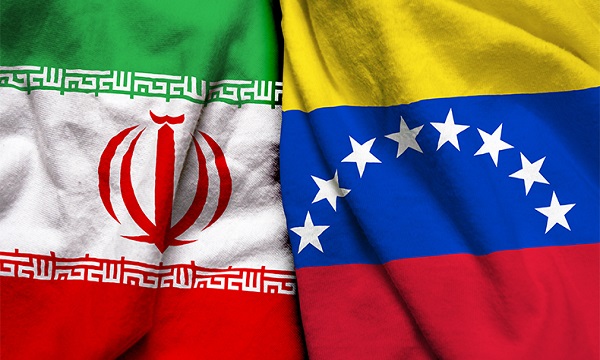 Reuters reported, citing informed sources and publicly-available flight-tracking data that Venezuela has begun to receive the second round of airlifts of materials from Iran to help its troubled oil refineries to produce fuel.

The shipment of catalysts to the 955,000 barrel-per-day (bpd) Paraguana Refining Complex (CRP) in western Venezuela comes after Iran sent more than a dozen flights to the area last year to help restart the 310,000 bpd Cardon refinery and alleviate acute gasoline shortages in the OPEC nation.

Iran has also sent three flotillas of vessels carrying fuel to Venezuela, as the two US adversaries boosted economic ties in an effort to stay afloat despite escalating sanctions from Washington.

The United States in January 2019 sanctioned state oil company Petroleos de Venezuela as part of a push to oust President Nicolas Maduro, accused of rights violations and rigging his 2018 re-election. Washington has heavy sanctions on Iran to try to get Tehran to abandon its nuclear program.

On Feb. 11, an Airbus plane belonging to Venezuelan state-run airline Conviasa arrived at the Las Piedras airport on the Paraguana peninsula after taking off from Tehran on Feb. 10, with a stopover in Belgrade, according to air traffic monitoring website flightradar24.com.

The plane was carrying catalysts intended for PDVSA, said the three people, who spoke on the condition of anonymity. More than a dozen further similar flights are expected, the people said.

Currently, Cardon is the only one of Venezuela’s refineries producing gasoline, with its naphtha reformer and catalytic cracking units producing around 60,000 bpd, one of the people said. The nearby 645,000 bpd Amuay refinery is producing naphtha to serve as a feedstock for Cardon’s gasoline units.

The catalysts are expected to help restart gasoline production at Amuay, whose catalytic cracker has been offline since late 2019, in anticipation of planned maintenance at Cardon, the person said.