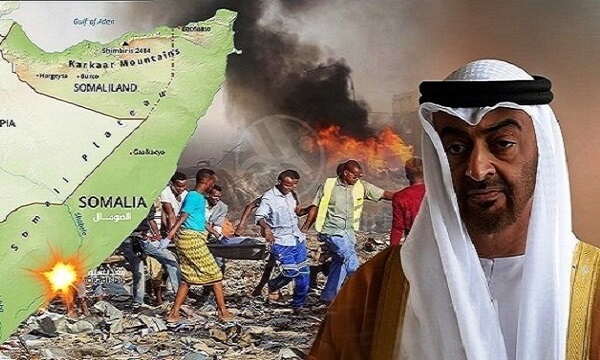 “The UAE wants us to be like Libya and Yemen and seeks to create chaos in our country,” he added.

He further called on UAE to explain the recent statement issued by the Foreign Ministry of the country.

“The UAE does not seem to recognize the Somalian government and considers it temporary. The UAE Foreign Ministry statement does not reflect the depth of relations between the two countries and is contrary to diplomatic customs and international law,” he noted.

He further added that elections are the internal affairs of the country and no one is allowed to interfere in Somalia’s domestic issues.

The United Arab Emirates recently issued a statement expressing grave concern over the situation in the Somali capital, Mogadishu, due to the violence and excessive use of force against civilians.