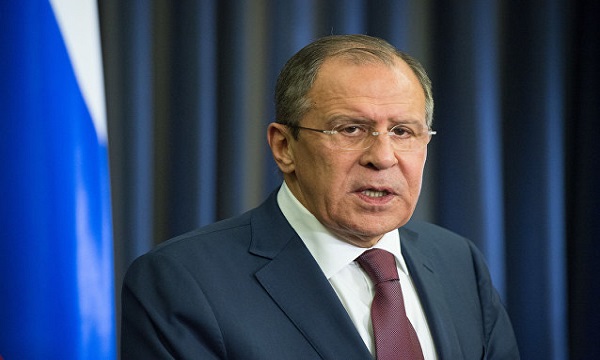 "I am convinced that the future of the Council of Europe depends on its ability to maintain its independence and truly pan-European character, not to become hostage to bloc approaches and thinking, and to work without double standards in the interests of all the countries of the continent. The experience of recent years shows how important it is not to allow using the Parliamentary Assembly as an arena for settling scores. To refrain from imposing non-consensual documents. To ensure that the activities of the European Court of Human Rights are free from political and ideological bias," Lavrov was quoted as saying by the Russian Foreign Ministry, in his note to the organization on the 25th anniversary of his country's membership.

According to the minister, ever since Russia joined the Council of Europe, it has signed 68 legal acts and 9 partial agreements created by the organization and continues to significantly contribute to its priority areas, including the fight with terrorism and drug trafficking, healthcare, sports, education, culture, and other.

Lavrov also noted that the coronavirus crisis is an opportunity for the Council of Europe to use its ability to unite the nations in healthcare issues, which should be prioritized over geopolitical and economic interests.

The diplomat also wished success to Marija Pejcinovic Buric in her career as the Secretary-General of the Council of Europe.