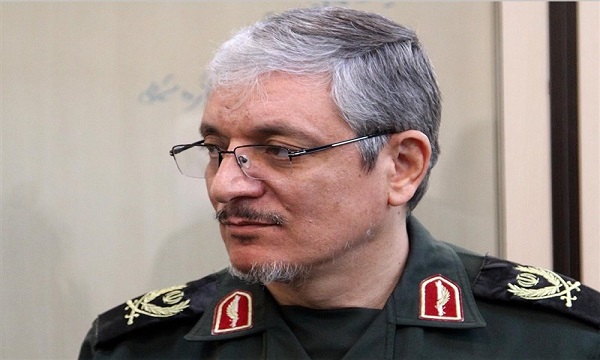 Referring to the valuable scientific and technological achievements of the Islamic Revolution in the last four decades, Brigadier General Reza Talaei-Nik said, "Iran has been able to have a growth in the scientific development with the scientific capacity of the youth in these years."

As in the defense industry, Iran has been able to reach the top 10 countries in the world, we should rely on our scientific capacity in other industrial and economic sectors too, he added.

The Defense Ministry seeks to expand its active relationship with universities, knowledge-based companies, elites, and the private sector, Talaei-Nik noted.

He went on to say that in the field of aerospace and automotive industries, the Defense Ministry has tried to help the prosperity of these two industries with technological assistance and meeting the needs of automakers.

So far, the ministry has provided good assistance to automakers and also entered the field of launching a civil aircraft production line, he said, adding that appropriate projects and plans in the field of aircraft manufacturing are being pursued and the results will be announced.