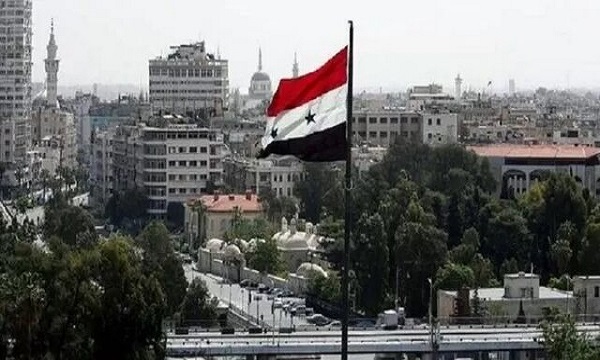 The Syrian Interior Ministry announced that eight people were killed and wounded in a bomb blast in Rukn al-Din district of Damascus.

Sharing a post on Facebook Syrian Interior Ministry announced that the explosion happened in the north of the Syrian capital, killing at least seven people and wounding seven others.

According to Rusiya Al-Yaum, patrols in the Rukn al-Din ward immediately arrived at the scene. The injured were also rescued and the investigation into the incident is ongoing.

No further details are available.