Envoy urges increasing trade exchanges with China’s Xinjiang
TEHRAN (Defapress) - Stating that Xinjiang, as large as Iran and neighborhood of eight countries, has been a linking bridge between China and West since the Silk Road, Iranian Ambassador to China called on increasing trade with this province.
News ID: 83180 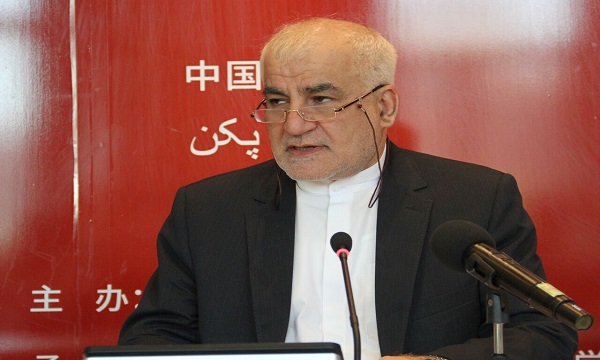 Mohammad Keshavarzadeh, who traveled to Xinjiang province in China, tweeted pictures of the region and wrote that Xinjiang, as vast as Iran and a neighborhood of eight countries, has been China's connecting point with the West since the Silk Road. Its development is based on agriculture, transportation and tourism.

He added that huge combat-desertification and water supply projects and modern technologies have turned this province into the hub of agriculture in China.

The ambassador reiterated that the Islamic Republic of Iran should increase trade exchanges with this province optimally.